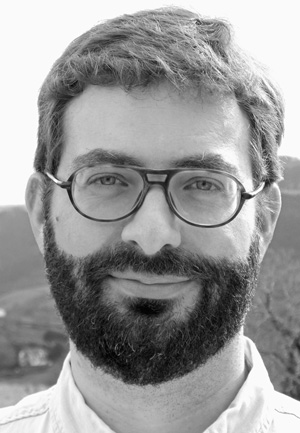 In 2002, he is awarded a diploma by the school of journalism of Toulouse with a specialization in television.  He joins the newsroom of France 2. There, he officiates within the economic news but also for the morning news (Télématin) as well as in the regionals bureau of France Télévision group (France 2 and France 3).

Field journalist, he participates in the making of the broadcast news of the public channels. His passion for sciences brings him to join the editorial staff of the TV show « Le Magazine de la Santé » (Health magazine) on France 5 during 2 years.  He develops then documentaries writing for France 5, while pursuing the making of TV reports for TF1, M6 « E=M6 », « 100 % mag », France 5 « C’est notre affaire » (It is our business) , « Silence ! ça pousse » ( Silence ! that grows) , France 24 « Lifestyles », « Sciences / Health / environment ».

Passionate about filmaking, Julien Bachellerie trained his skills besides journalism, in camera handling and in editing. He develops a mastering of the technical tools, while knowing how to manage the various phases of realization of TV reports. (Writing, producing, shooting, interviewing, editing)

In 2012, Julien Bachellerie decides to join the Basque Country where he has family ties. 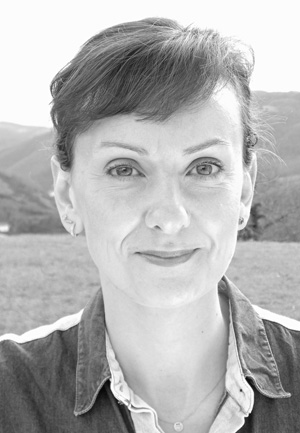 Native of the Basque Country, Cécile Cabanac earned her first stripes in journalism inside the southwest of France daily newspaper « Sud-Ouest ».  After a Master's degree in contemporary history at Bordeaux’s Montaigne University she then integrated the prestigious Lille’s School of Journalism.

There she specializes in TV journalism.  Awarded by a diploma in the 75th class, she joins, in 2001, TF1 in Paris as a vidéo reporter (JRI).
Deftly wielding the camera, she made numerous television news stories for TF1 (first french TV channel) and LCI (french news channnel).

Passionate since her Young age by creation, art, music, fashion and filming of course, Cécile takes advantage of her robust experience contibuting in « Bonne-Graine » in a region dear to her heart. 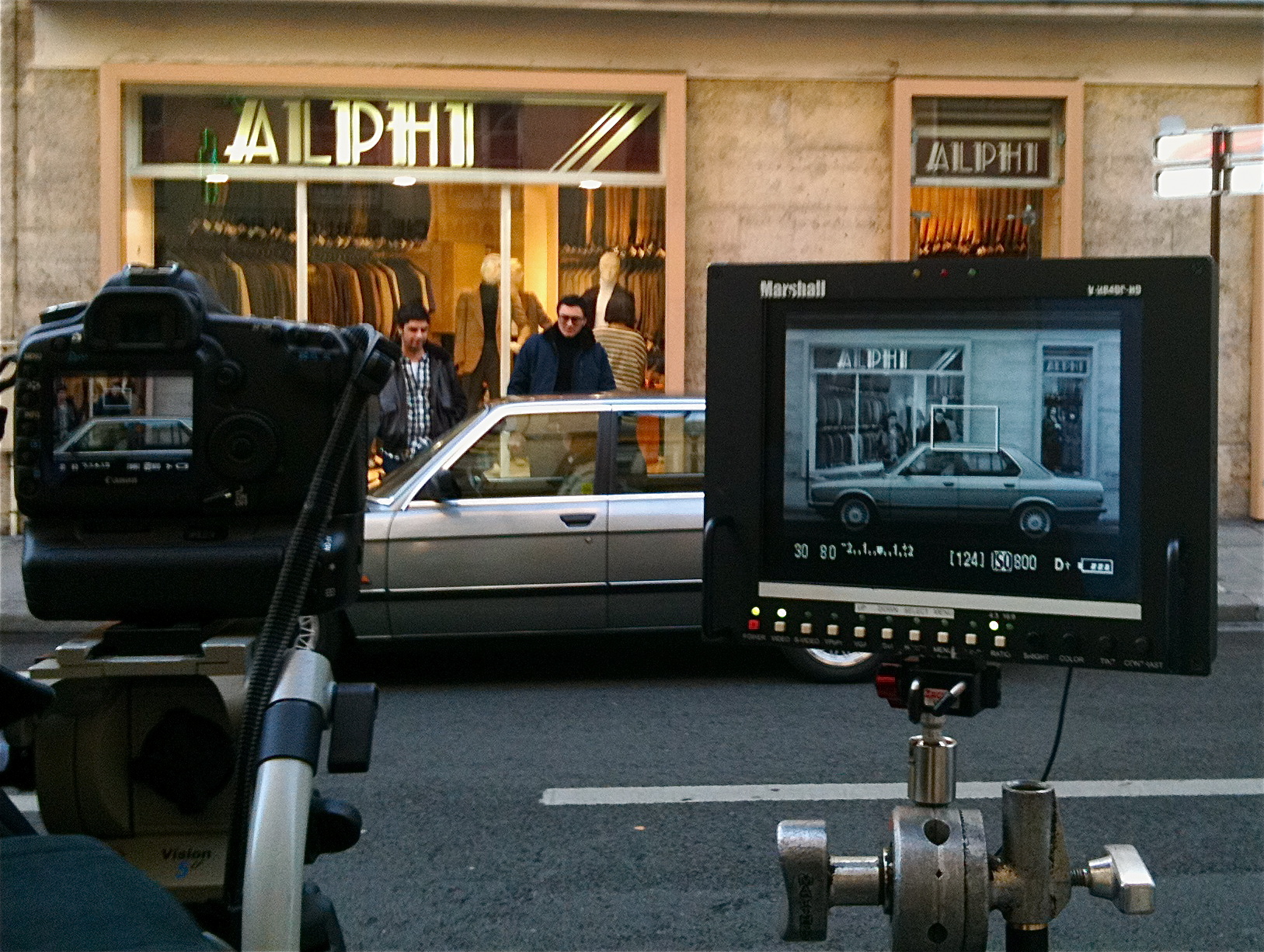 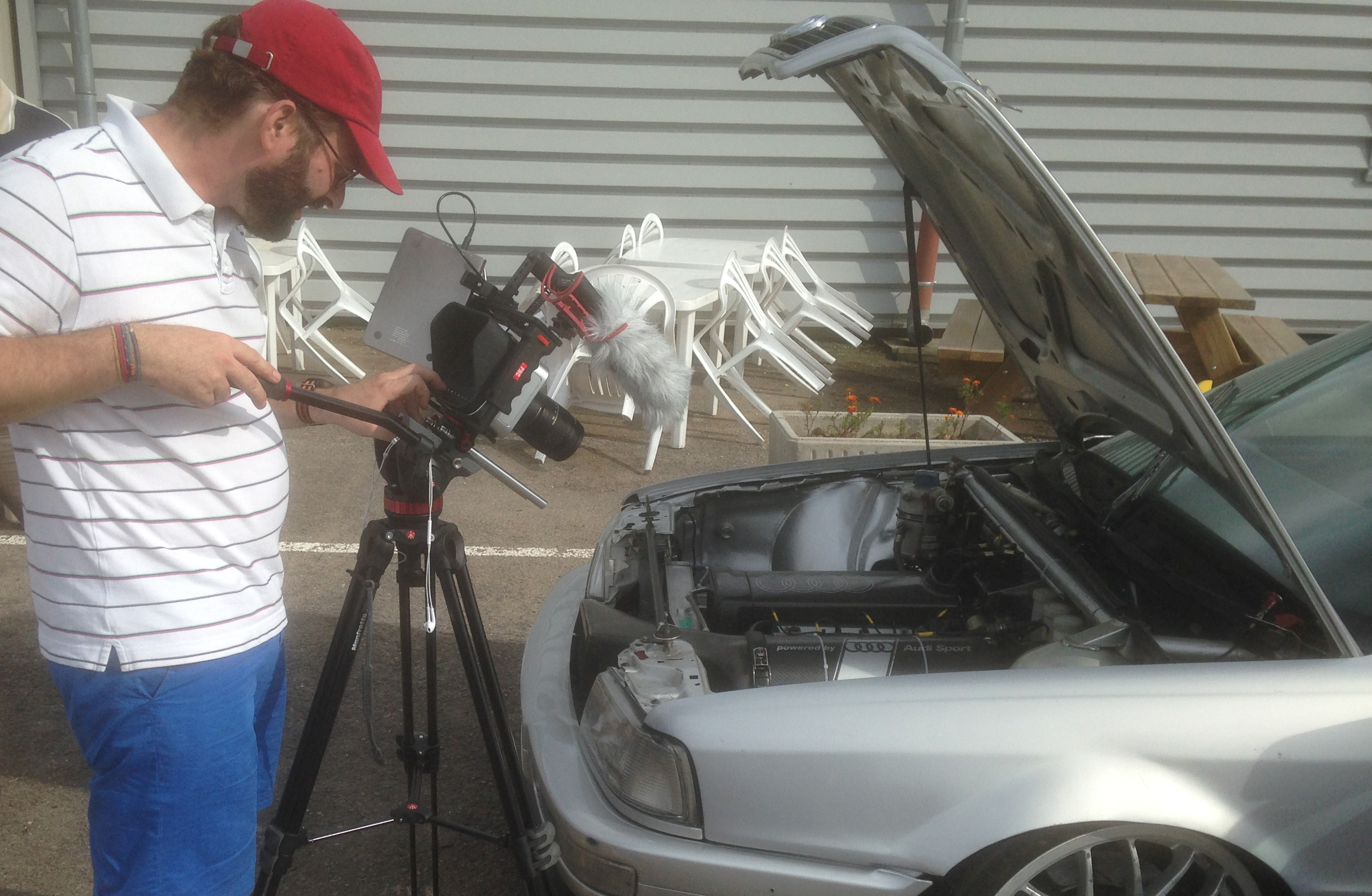 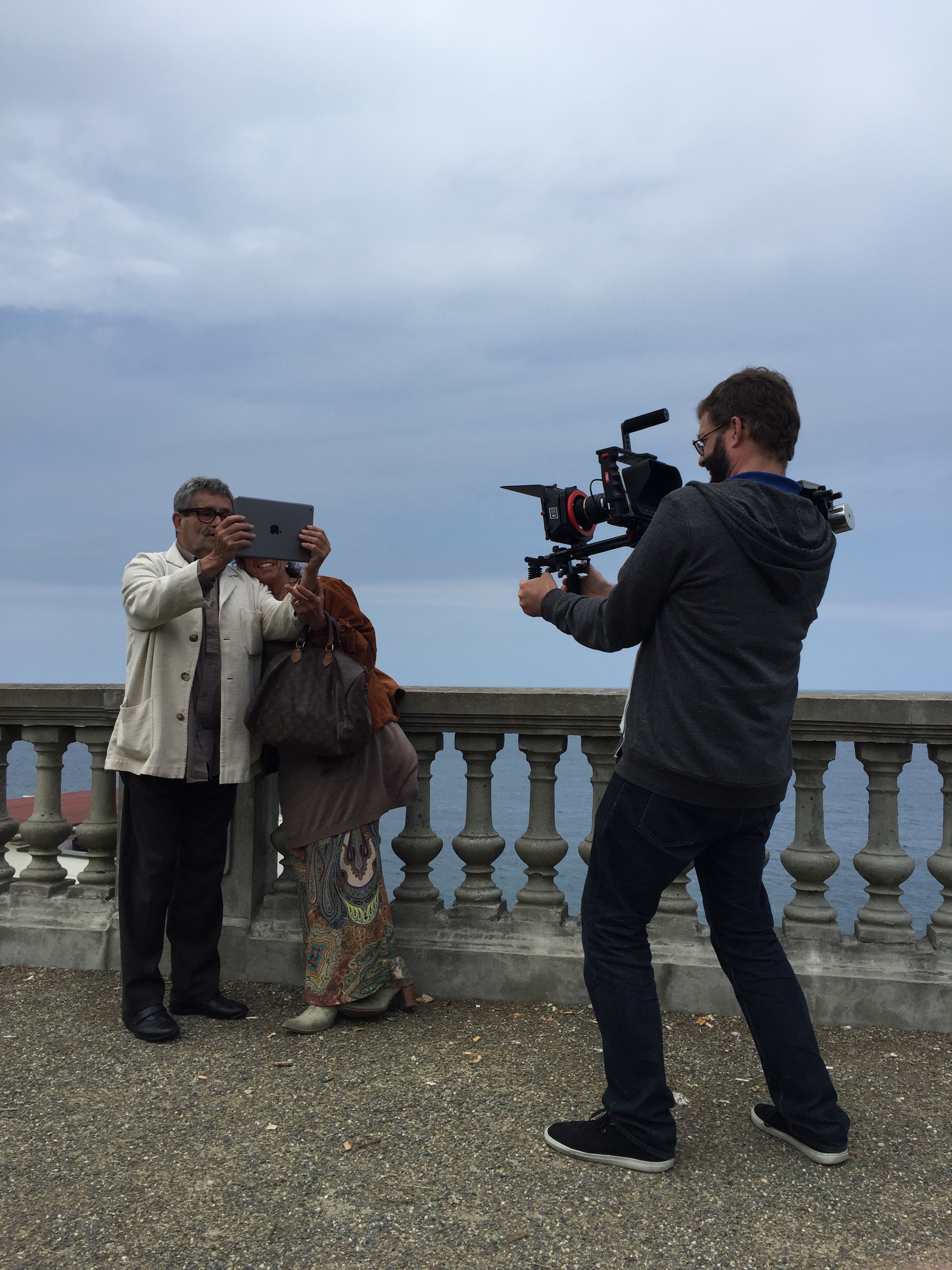 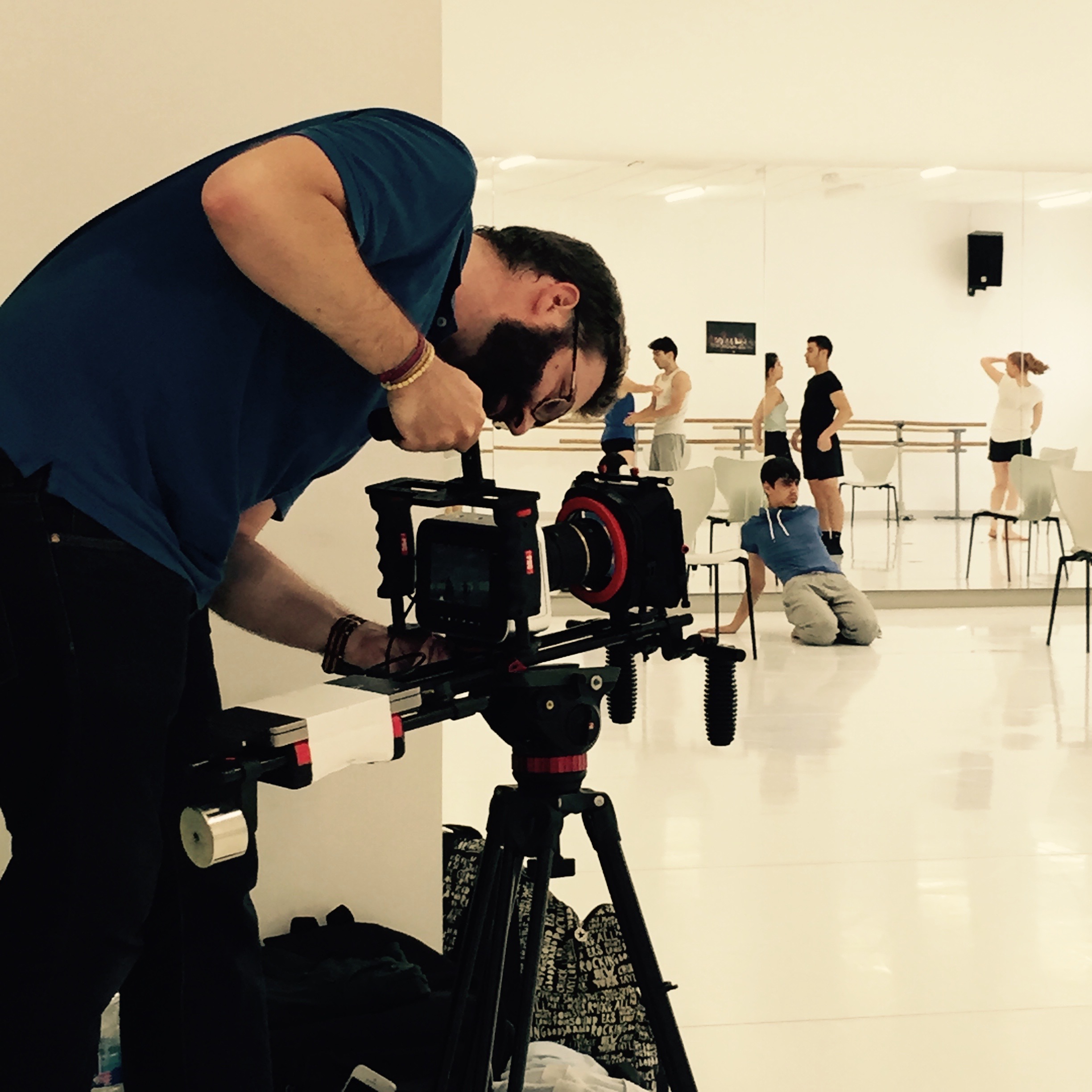 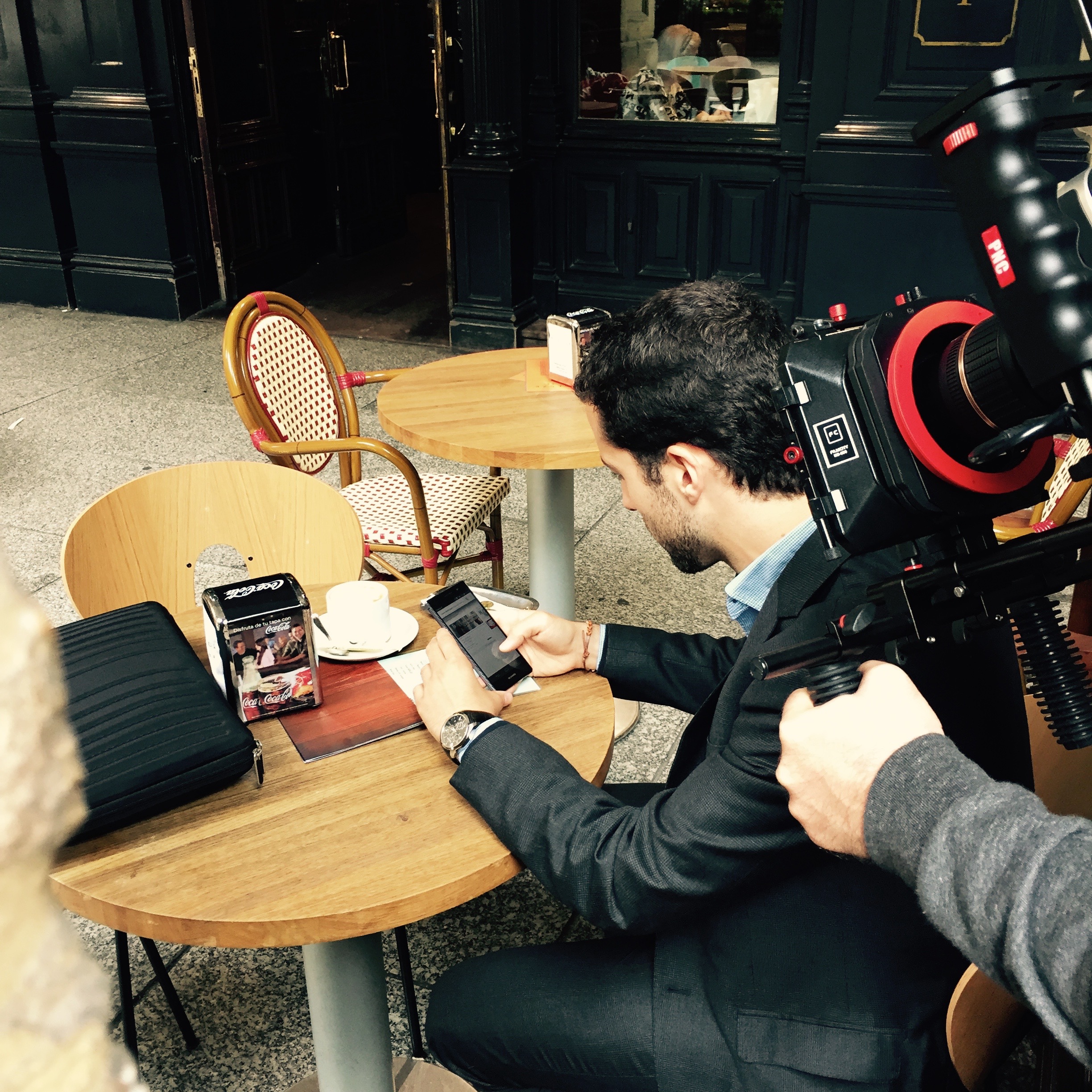 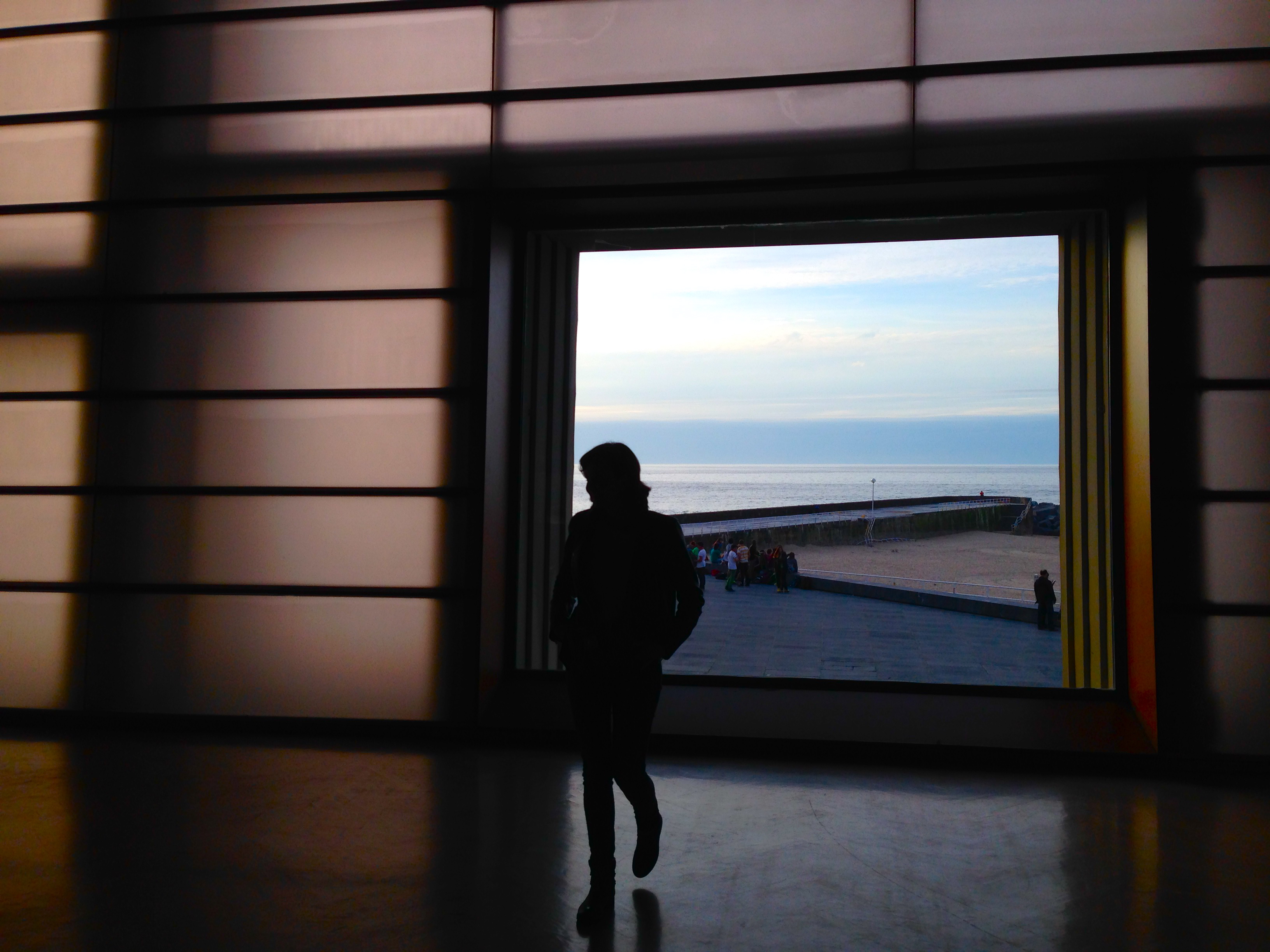 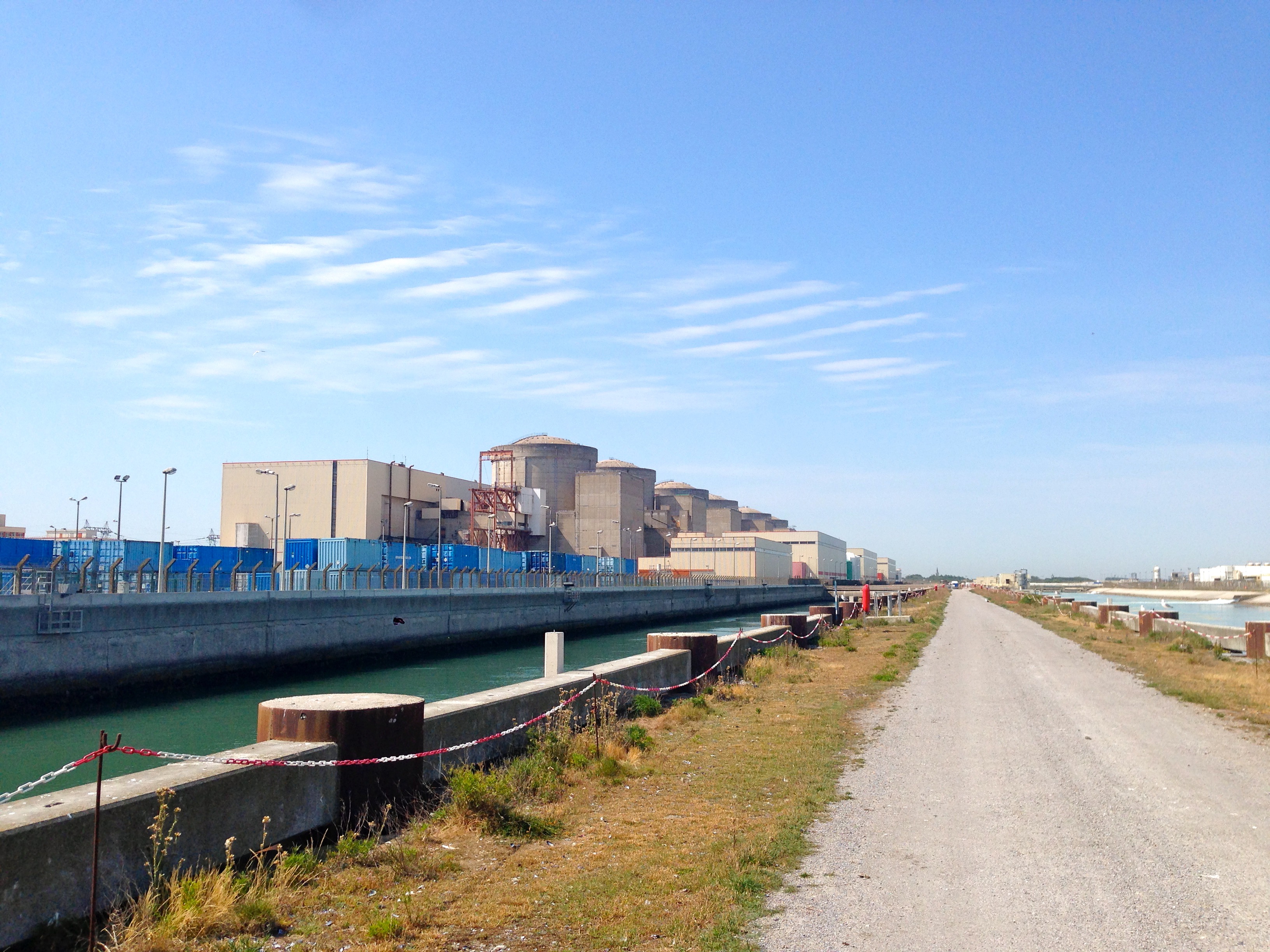 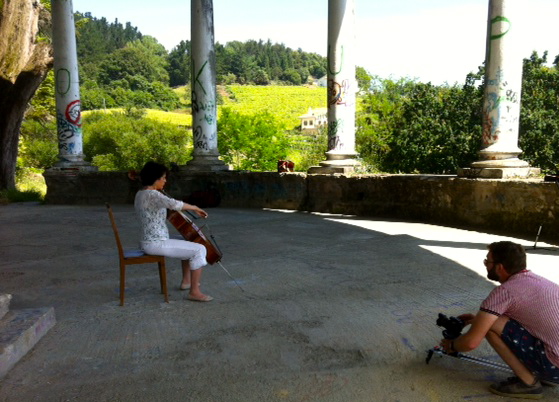 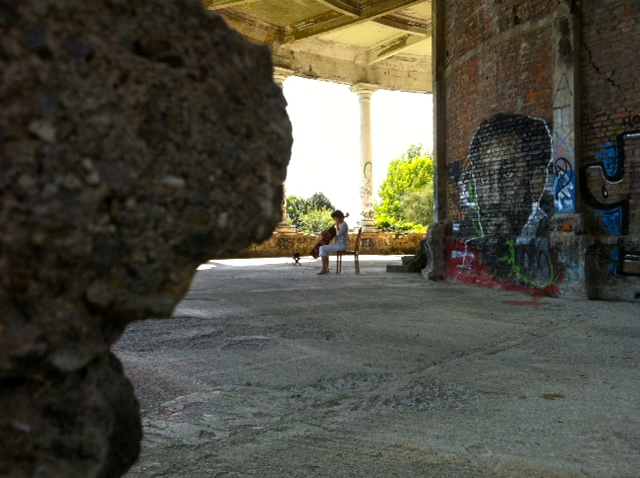 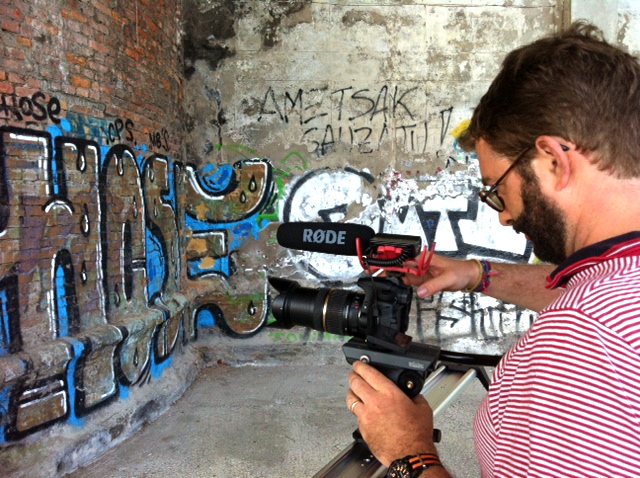 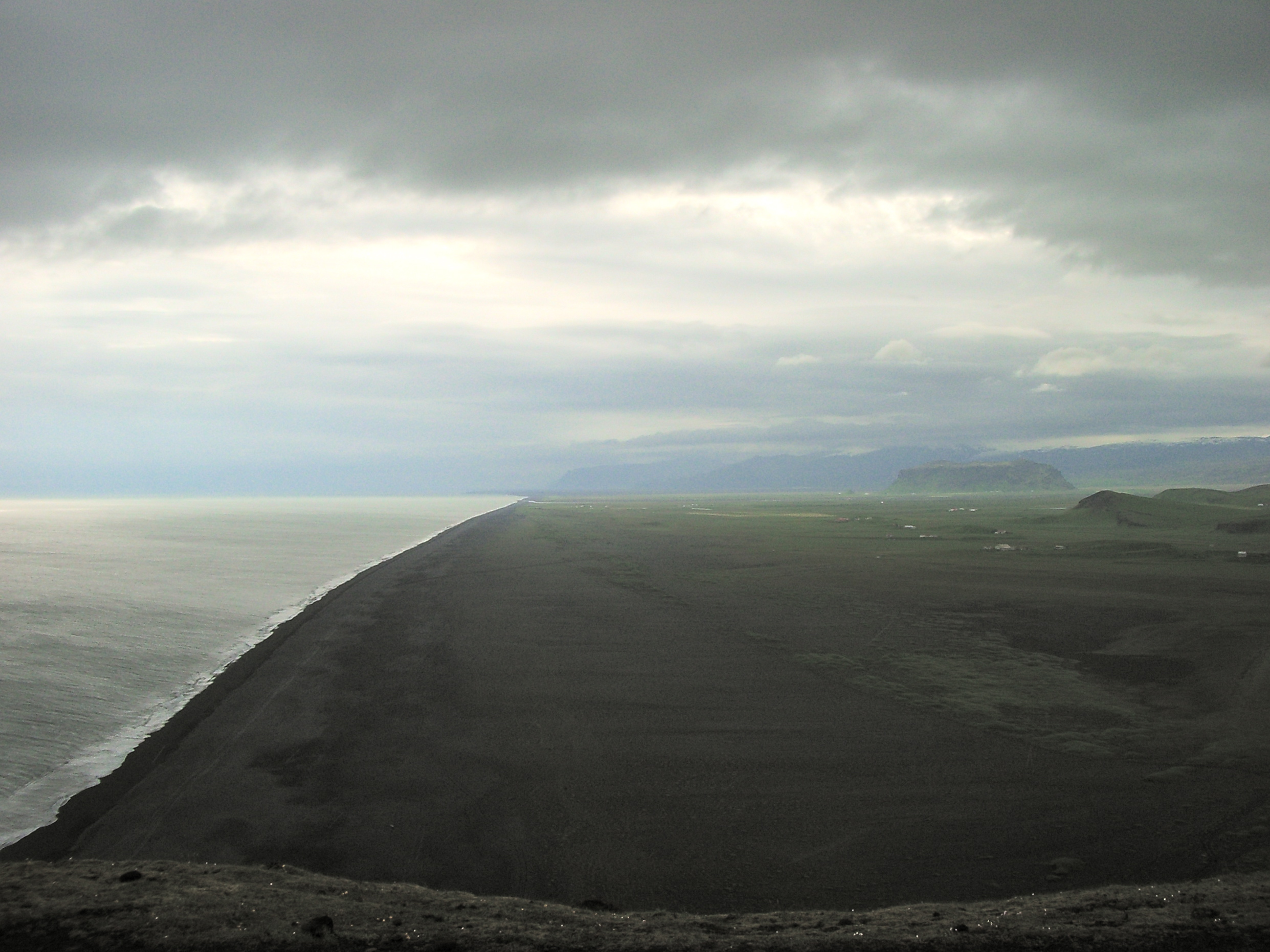 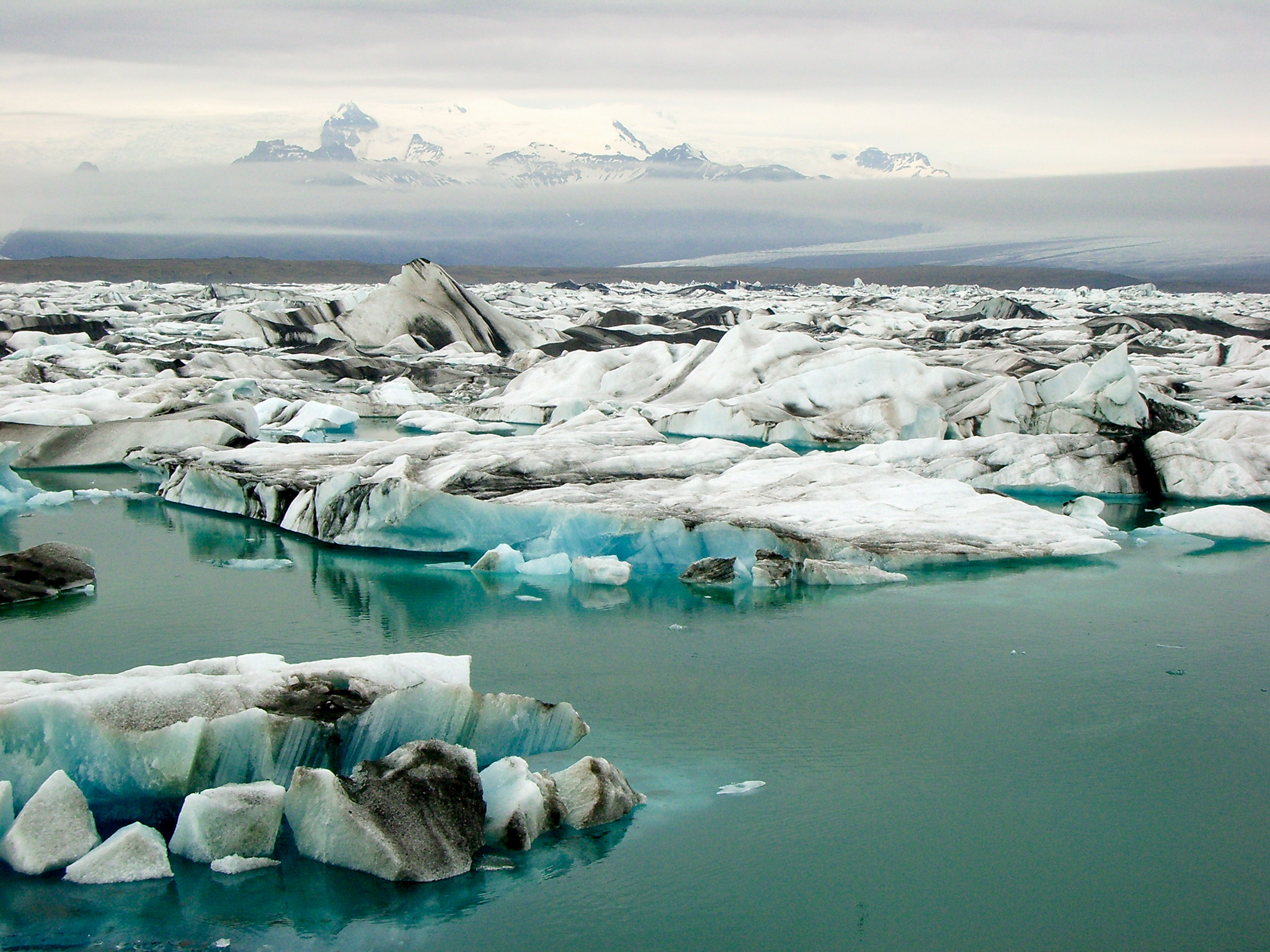 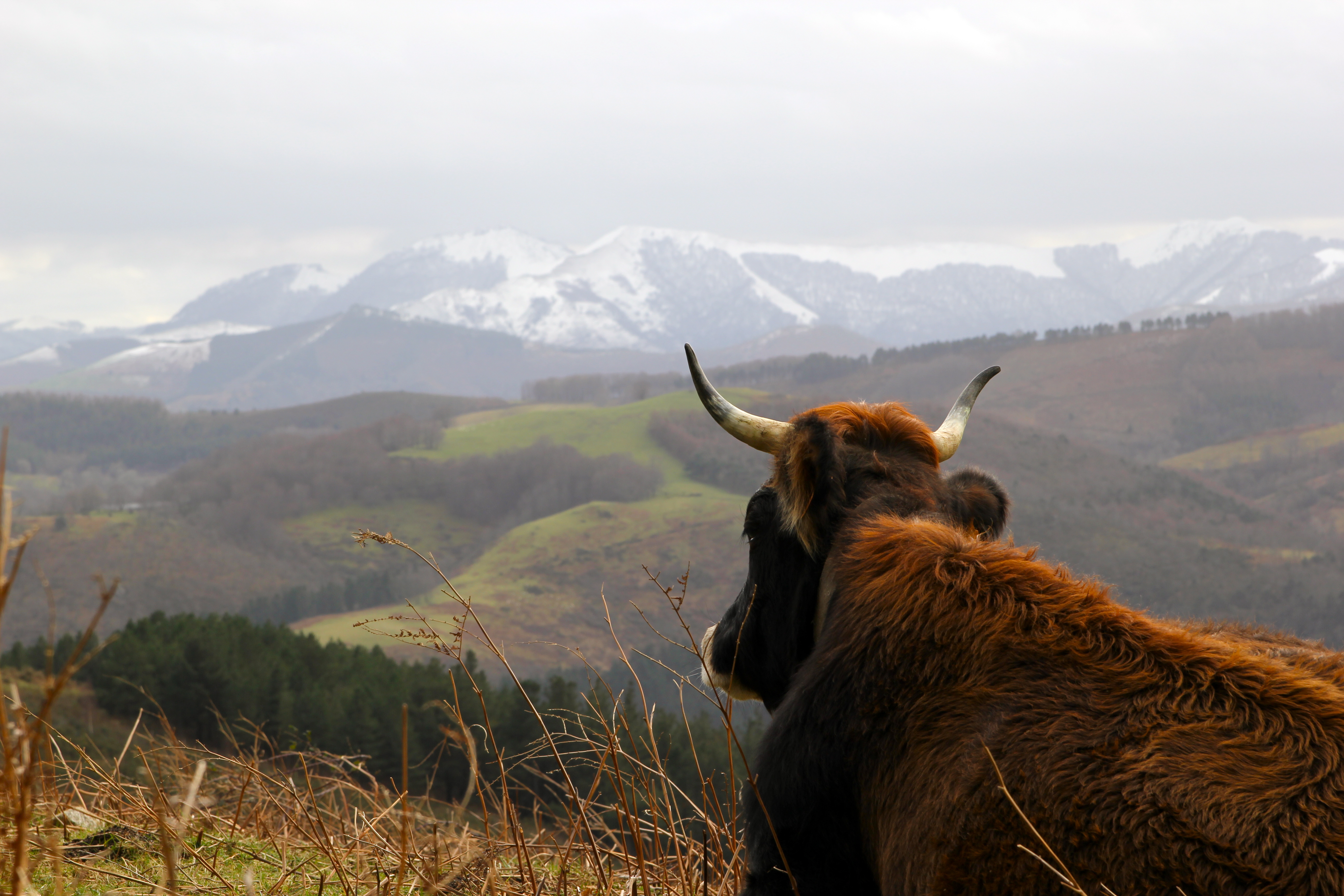 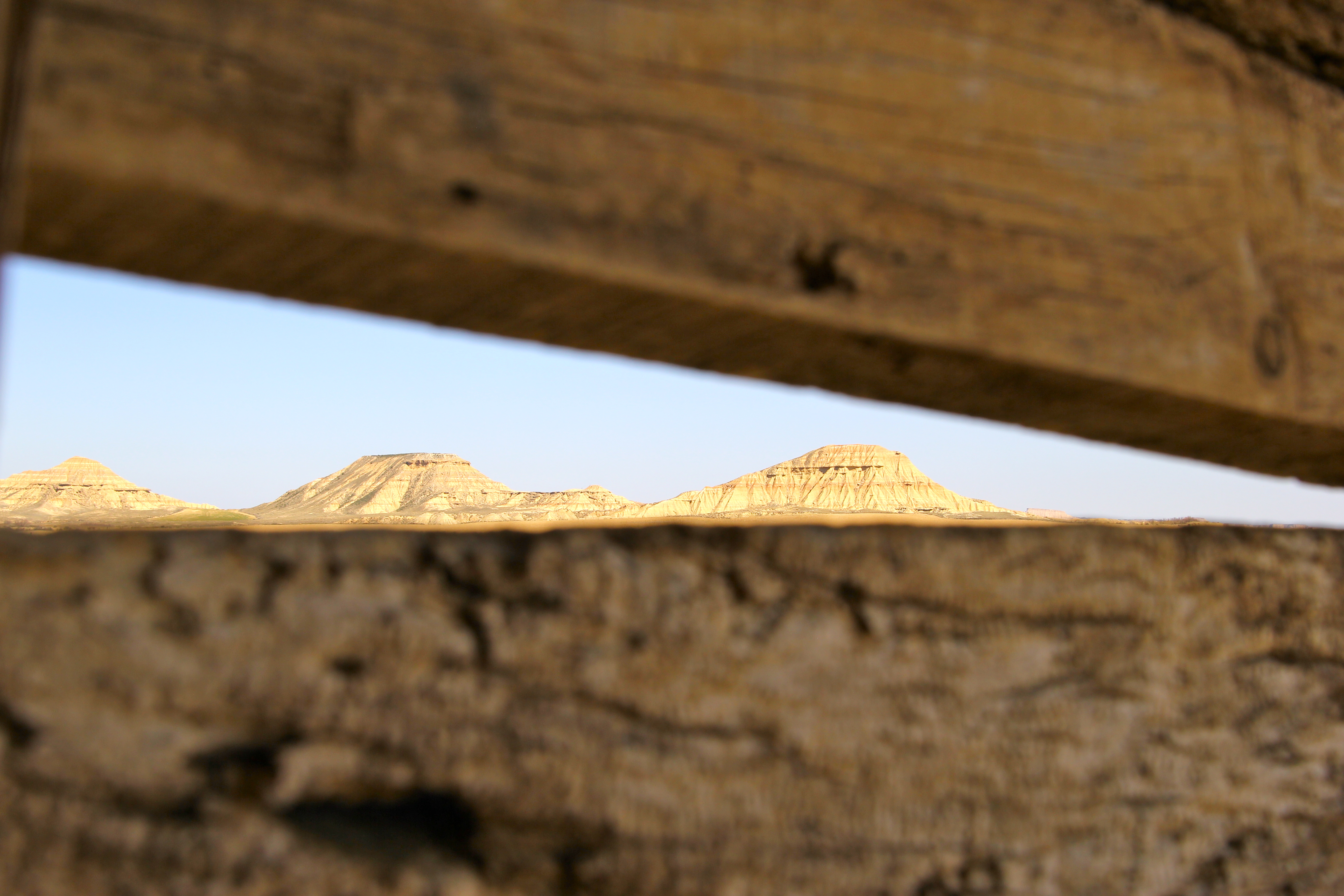 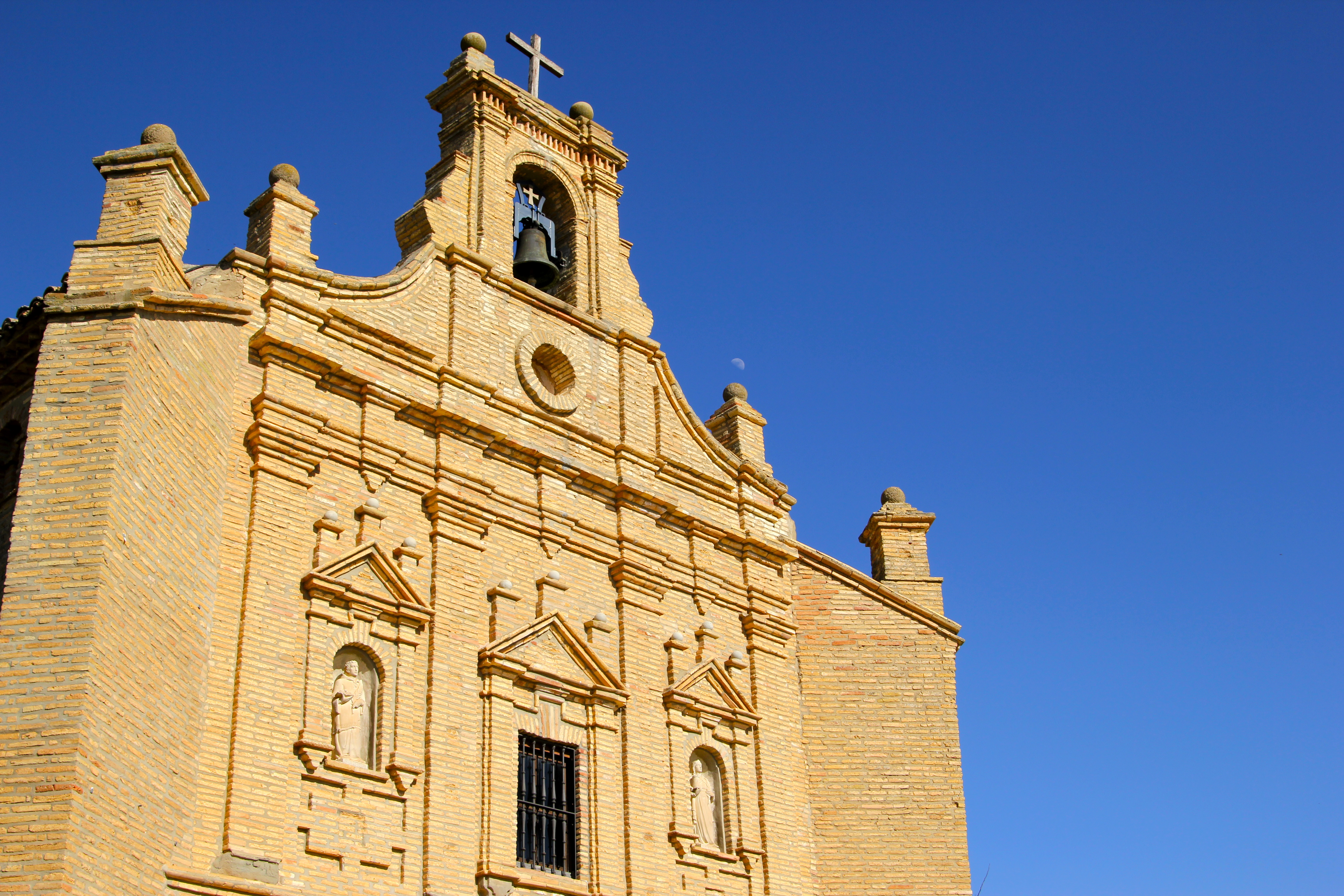 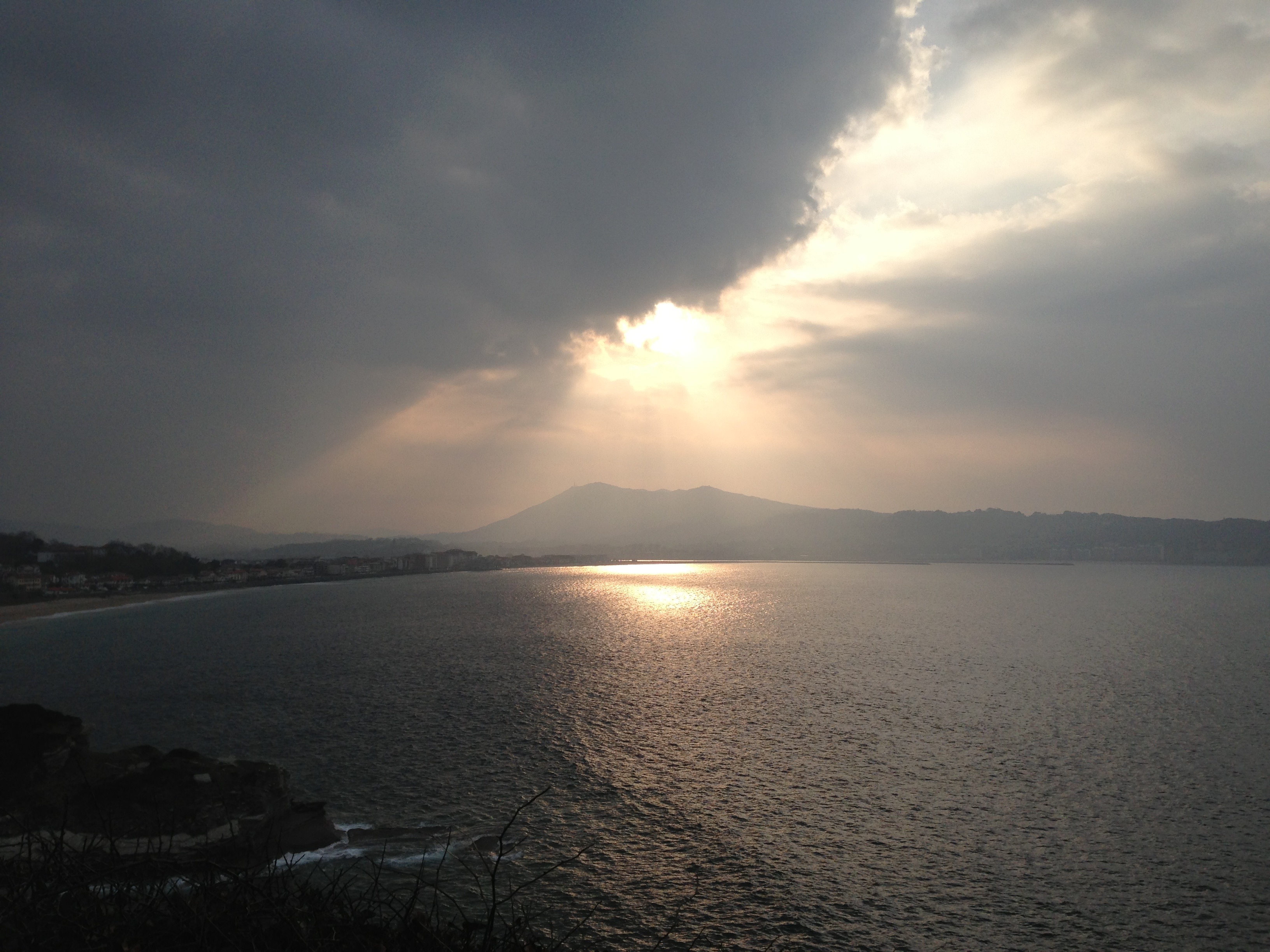 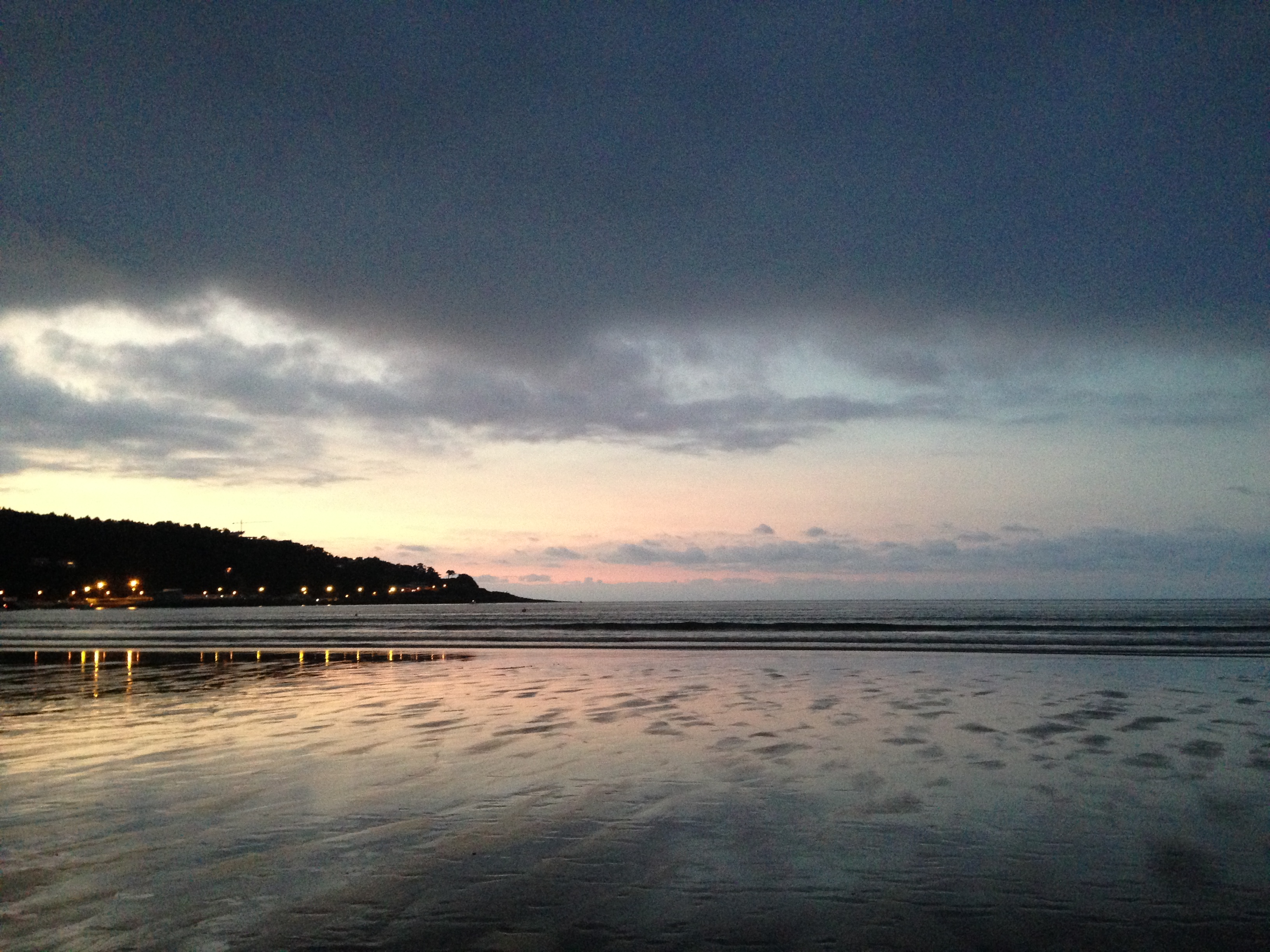 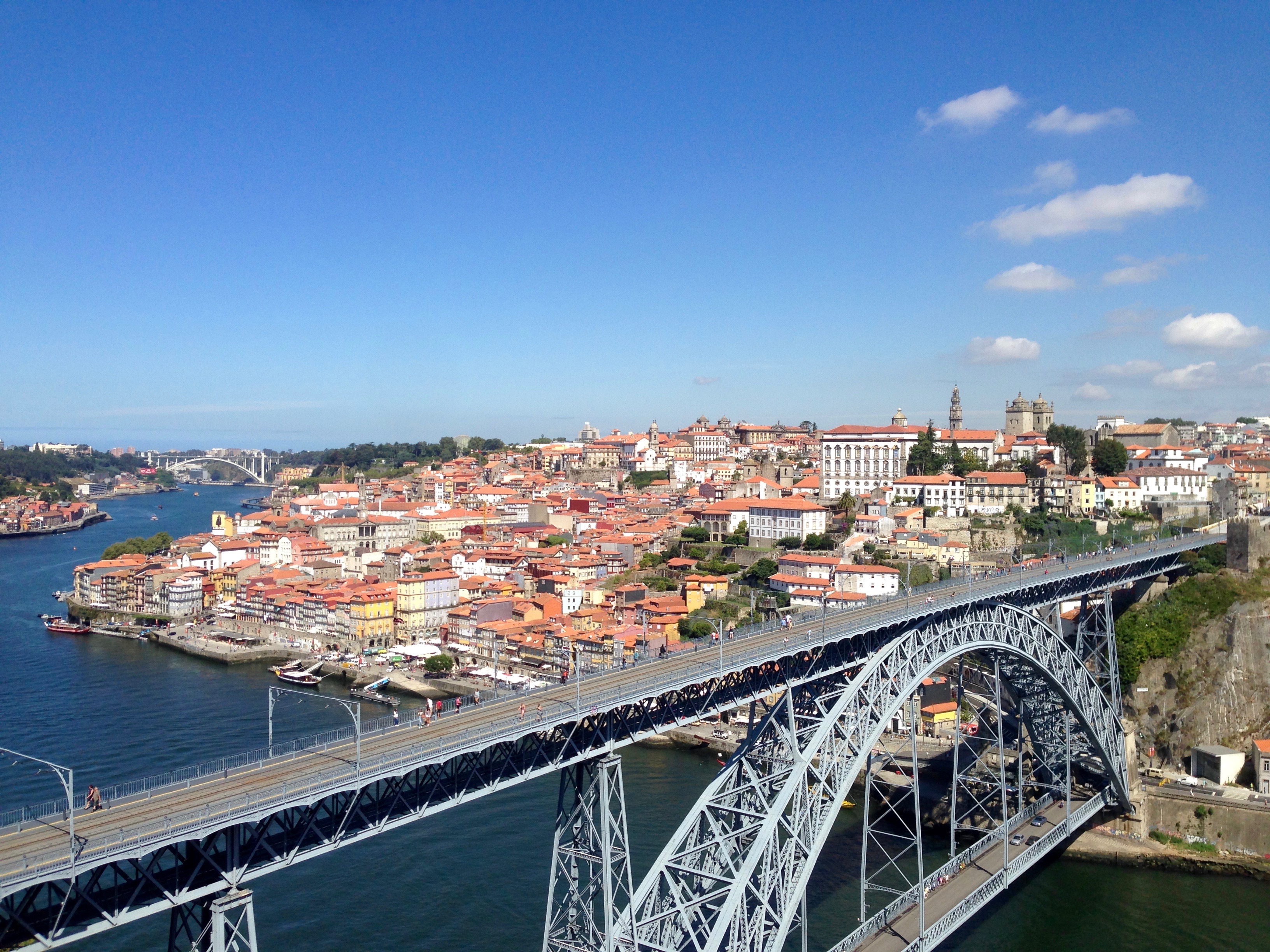 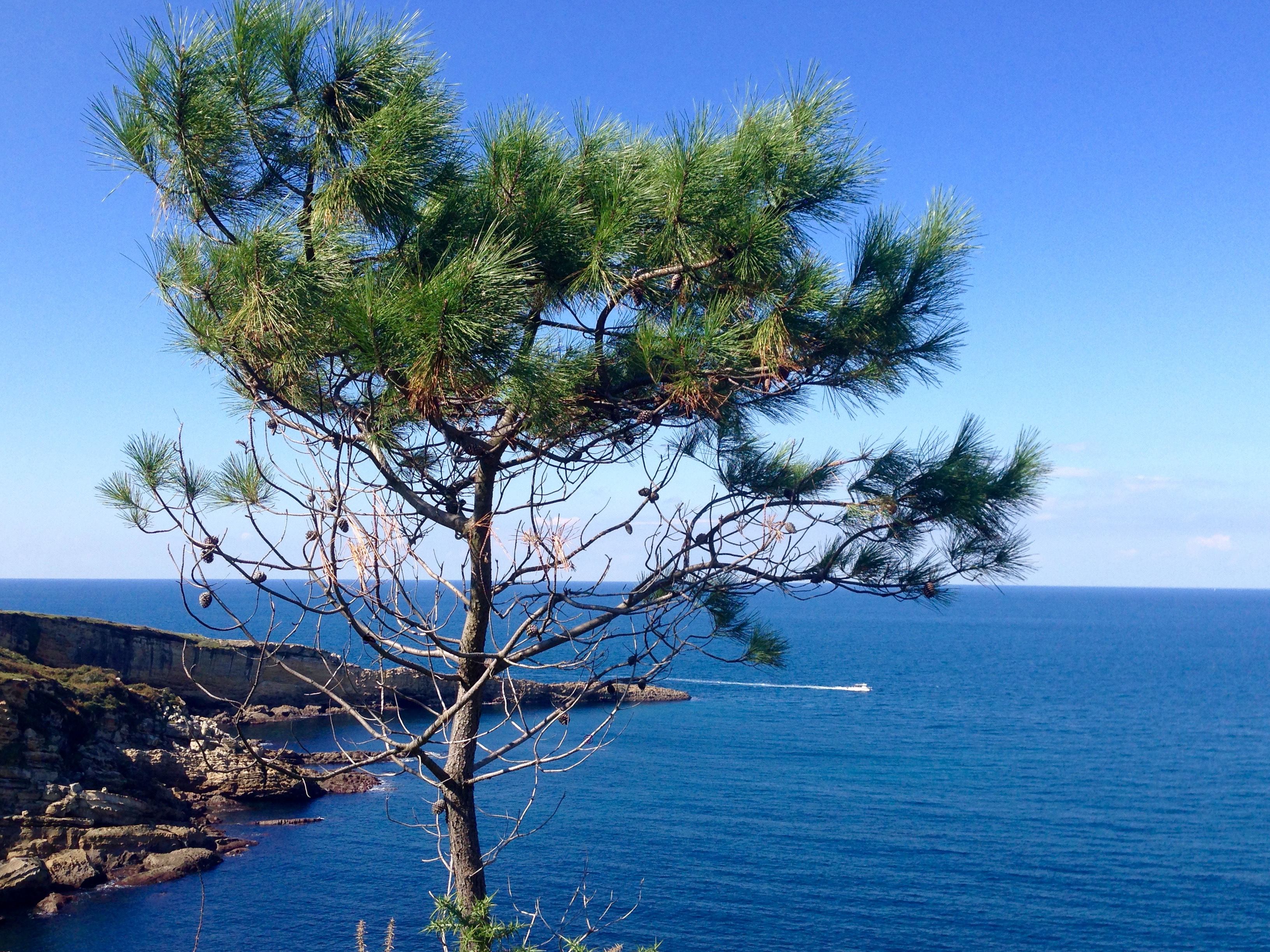 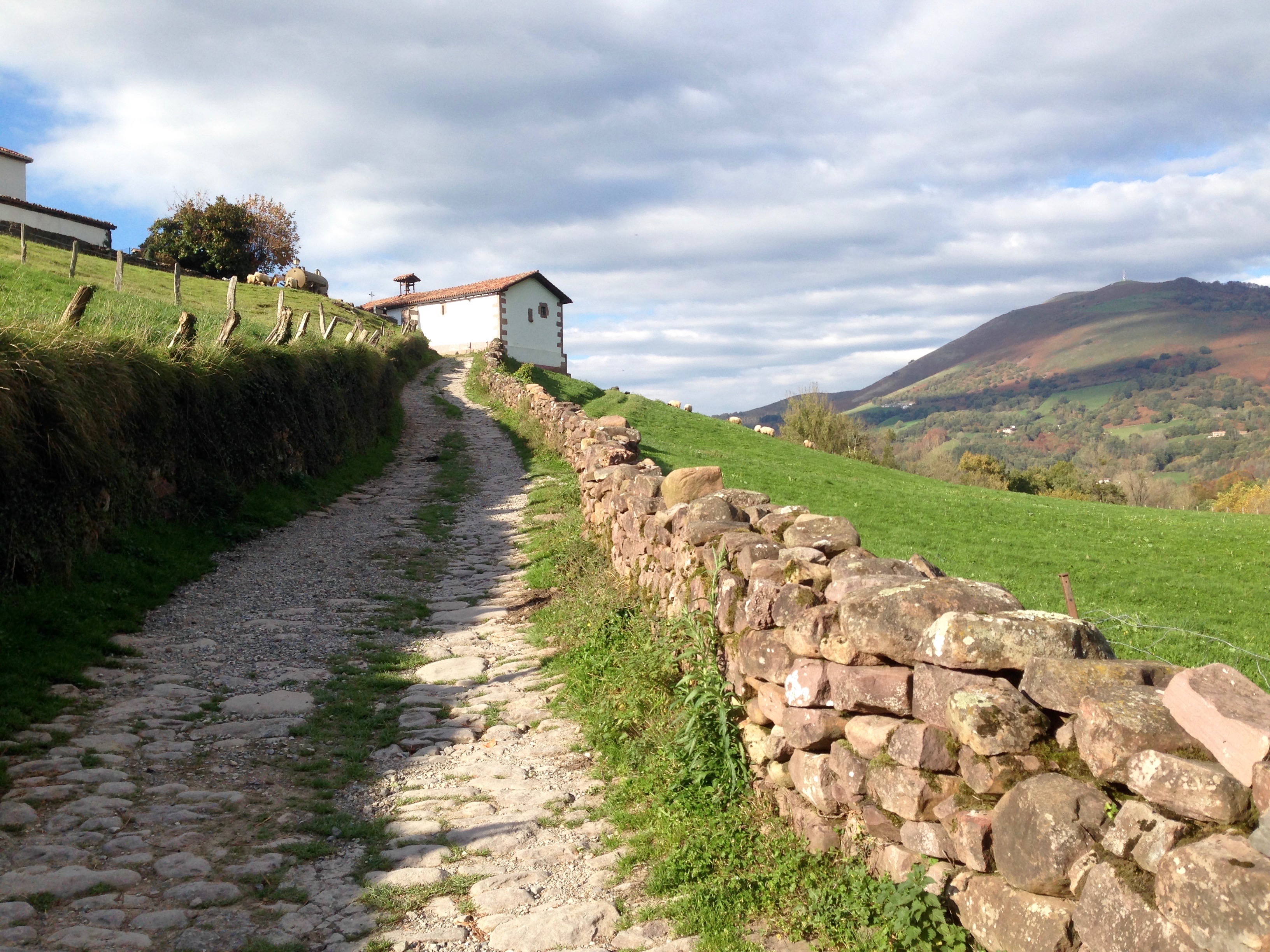 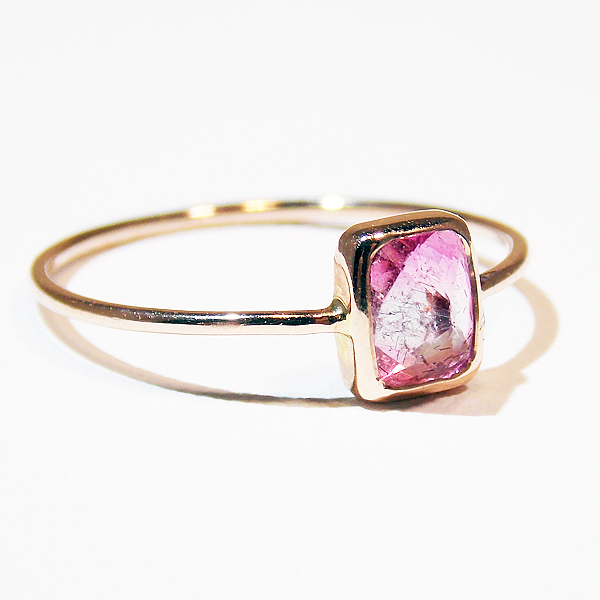 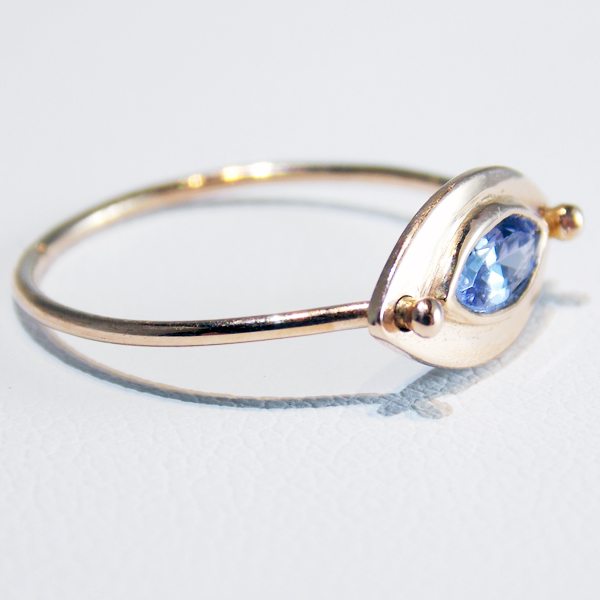 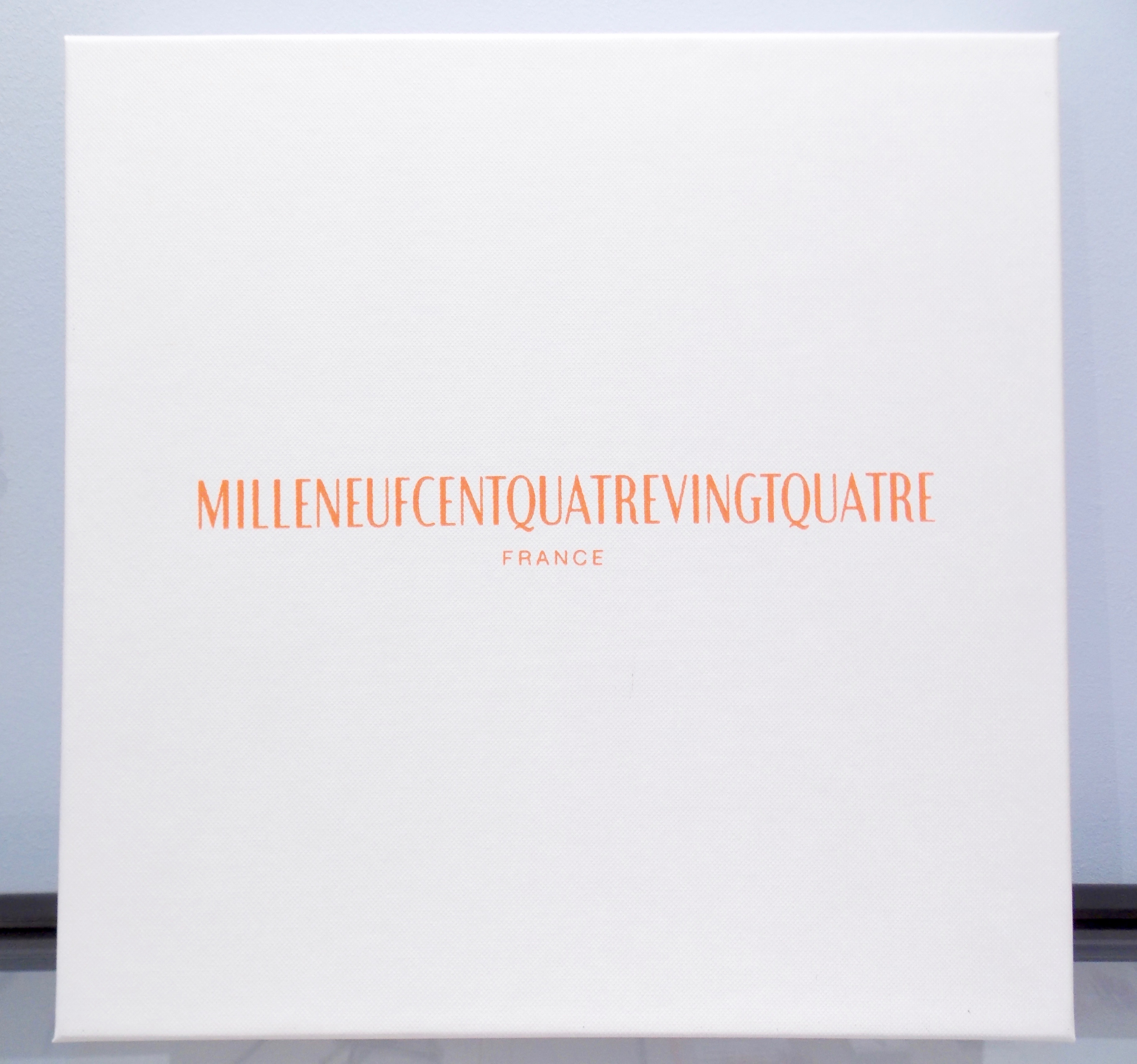 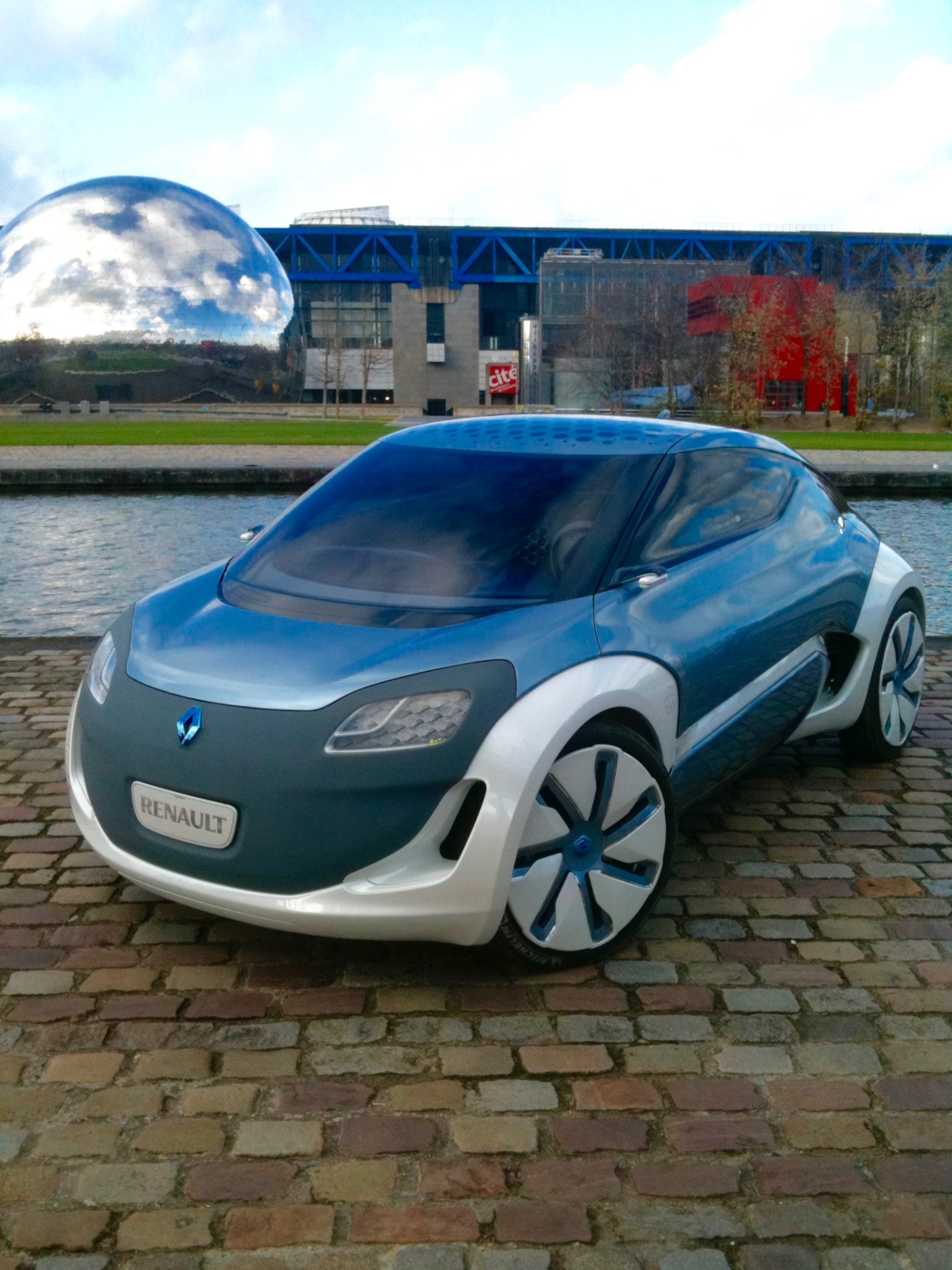 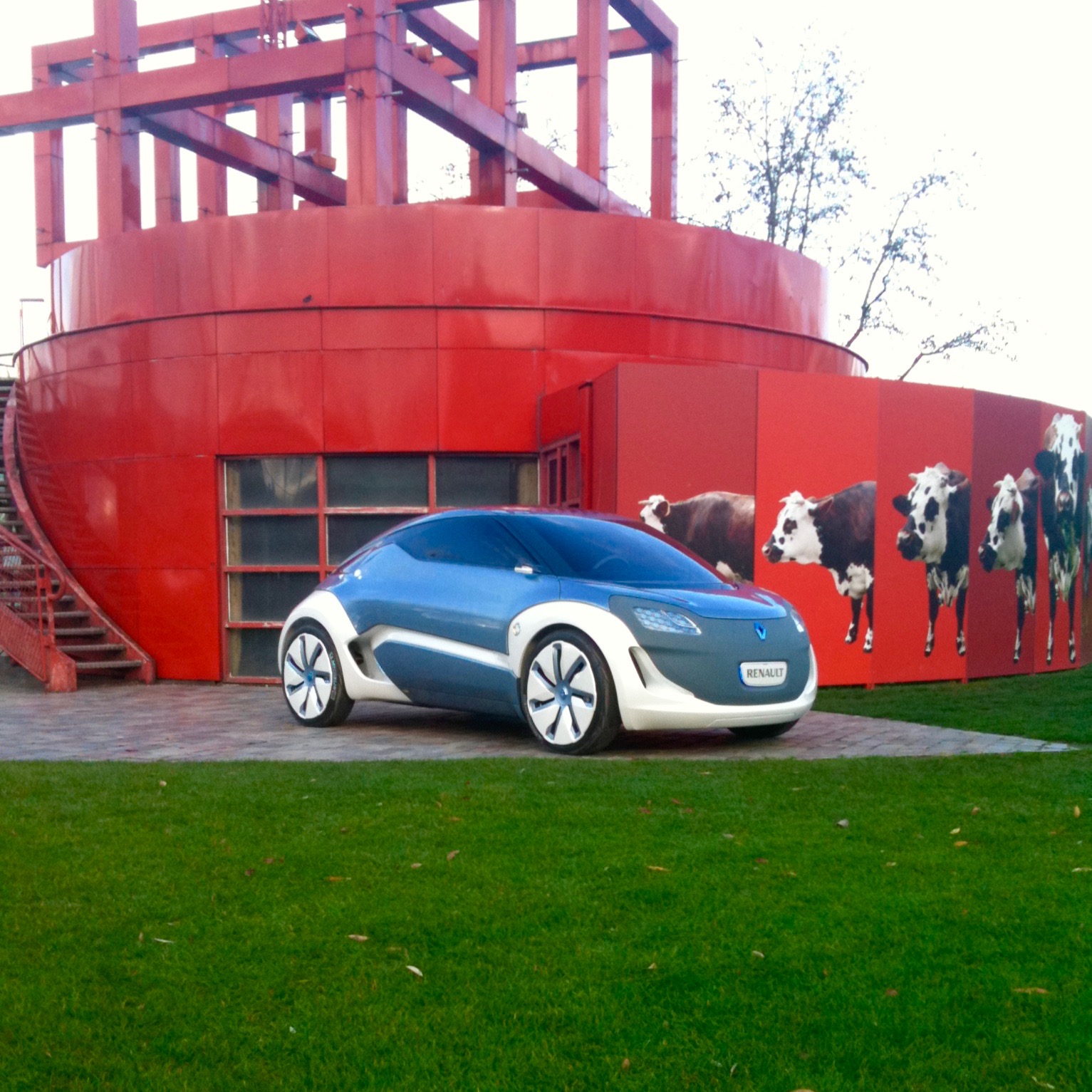 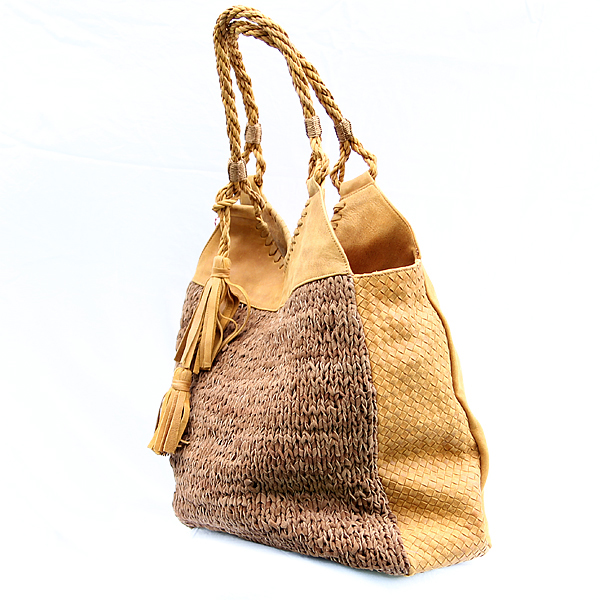 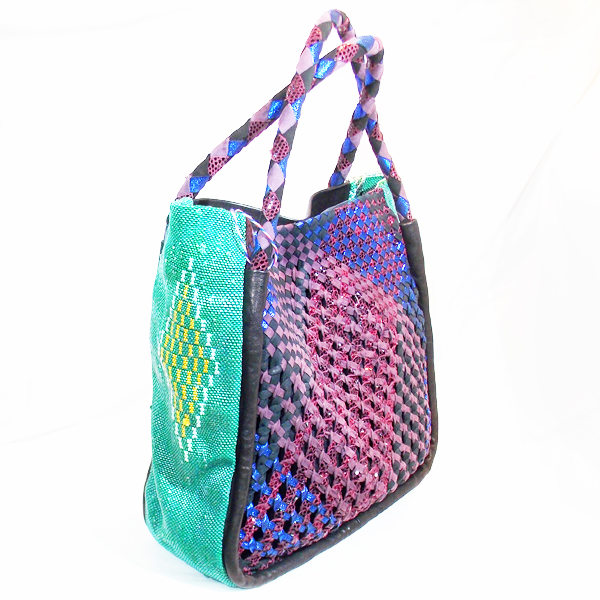